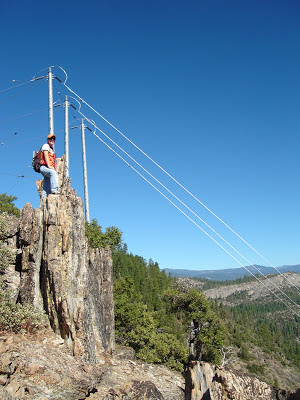 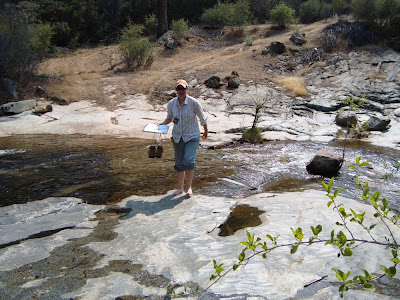 I will miss it. I got to see things like the inside of a working powerhouse, climb mountains off trail, discover bedrock mortars that had been undercover for decades. It’s where I learned how to drive 4 wheel drive.

It’s were I came across a pack of coyote/dog hybrids. Saw my first bear, mountain lion, and bob cat (however briefly - I swear I saw the little ear wispy thingies). It’s where my truck got attacked by a mule and got yelled at by an angry cowboy. It’s where I ran over a sapling and scared a co-worker to the point of her leaving the truck. She was in no danger of dying, I swear. 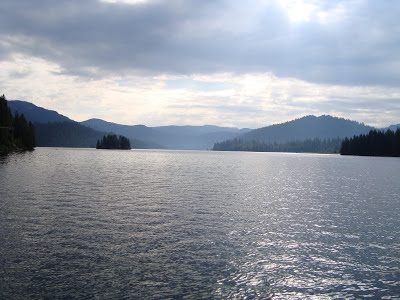 It’s where I impressed a biologist on my driving skills (two wheel drive truck on roads that required 4 wheel drive). In the process probably scaring the bejesus out of the guys in the truck behind me.

It’s where I met some incredible people such as an 80 year old forester in his second career who still ran marathons. A Mono Indian who was able to blend his Indian religious beliefs with Christianity in a way that made perfect sense. 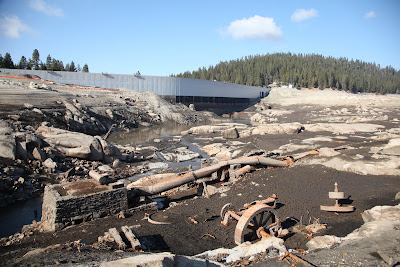 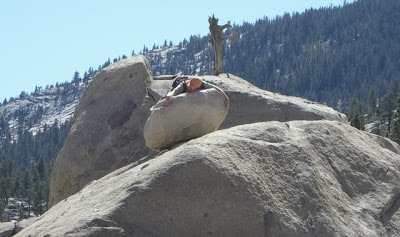 I got to see and experience things there, that I will miss. Perhaps this place and all I got to do there is what I will miss the most about leaving archaeology behind. I’ve always wanted to go back and show people how cool and amazing it all is. Of coarse it won’t be the same experience for them as it was for me, but then it shouldn’t. Every person experiences places and events differently. 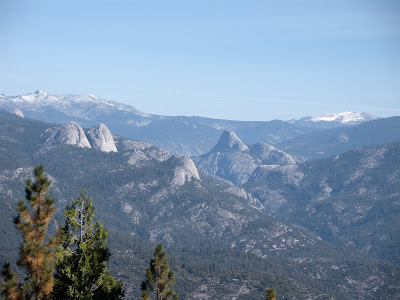 I liked working there. I have many many memories. And amazingly, mostly good ones.
Posted by The Lonely Traveler at 6:13 PM