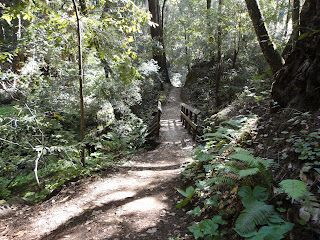 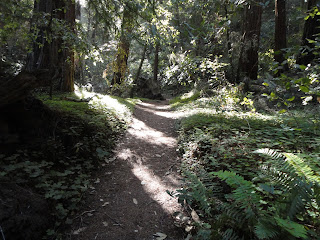 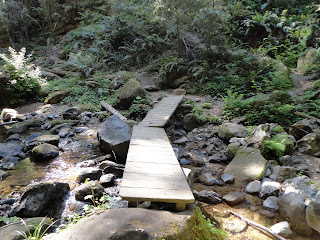 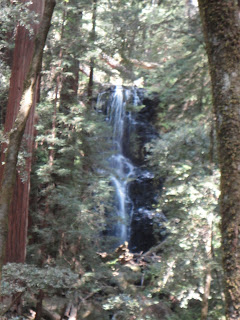 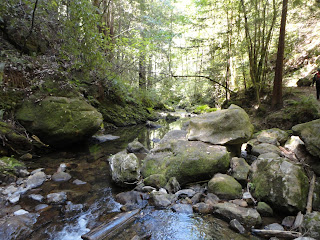 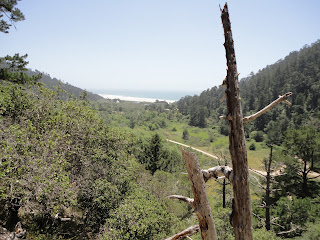 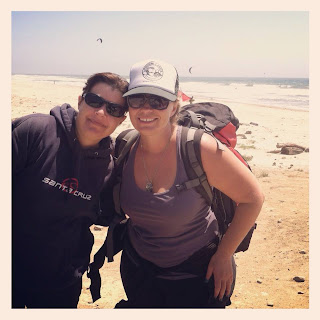 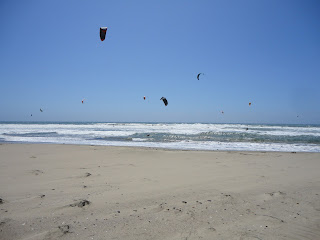 I highly recommend doing a backpacking adventure at least once in your life. I did it. And I know now that I don’t like backpacking. I like hiking. And I like camping. But I don’t like carrying everything on my back. I am not a sherpa.
Posted by The Lonely Traveler at 12:11 AM 1 comment:

I did this to my thumb 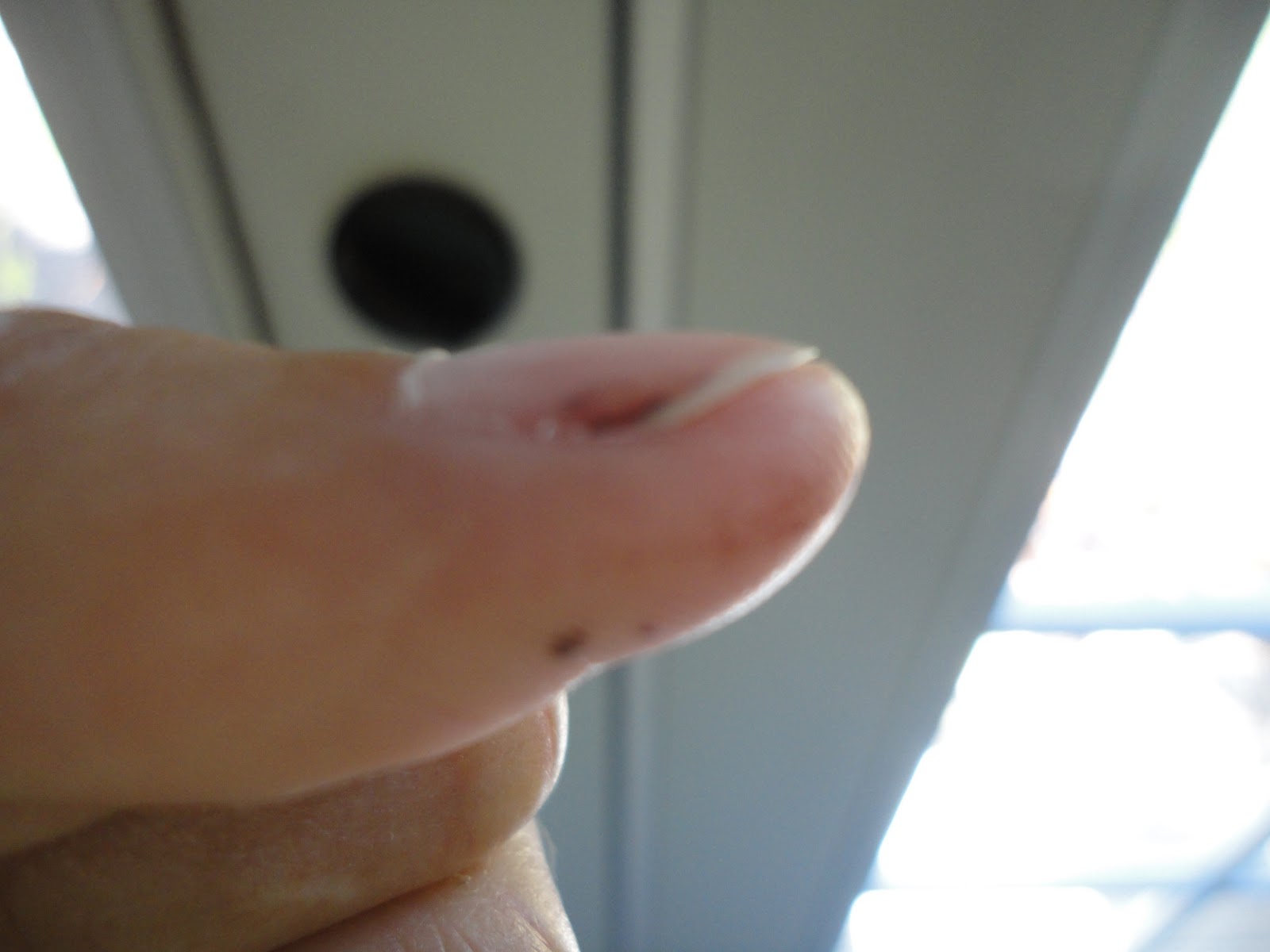 With this lovely mallet 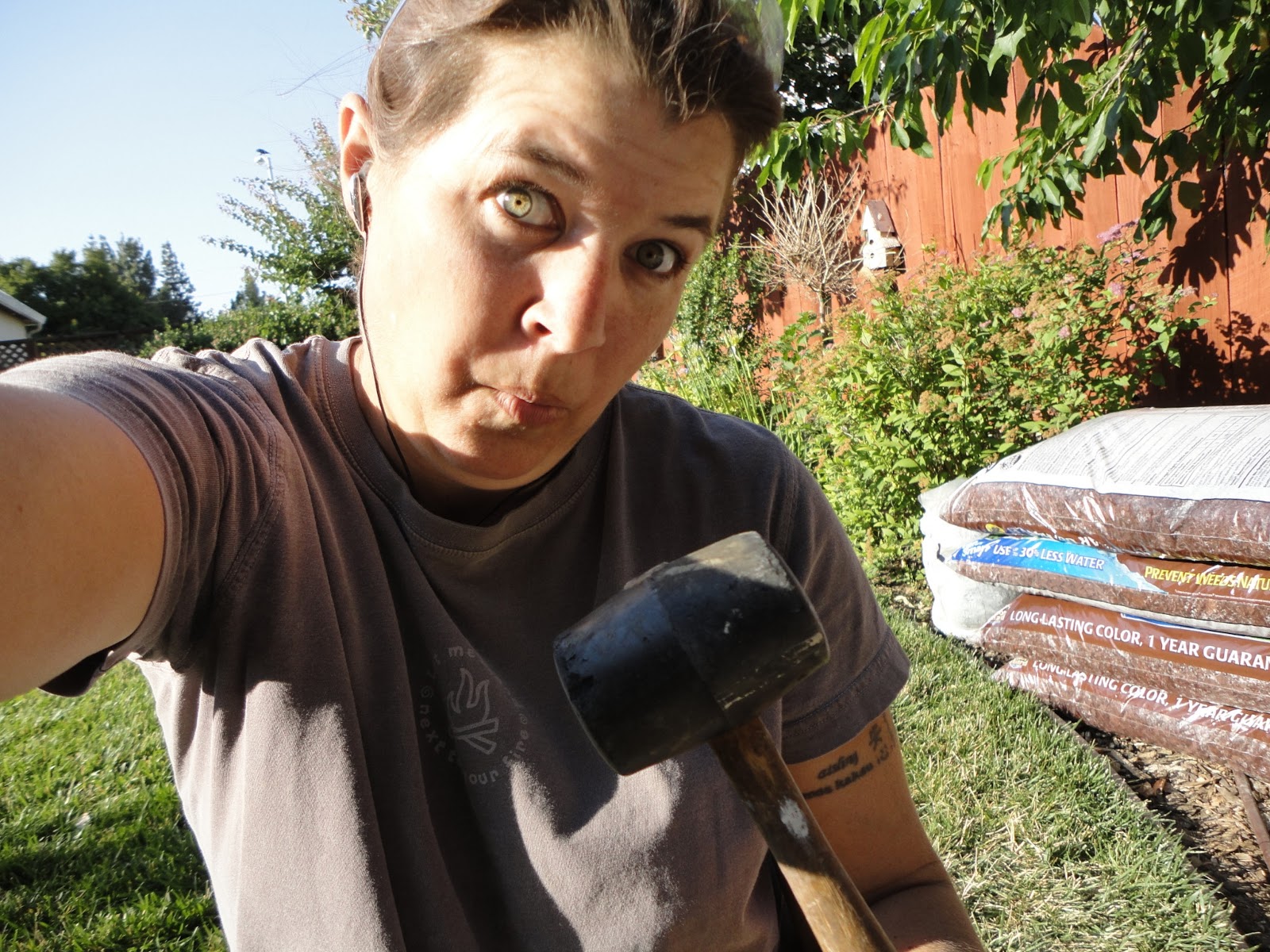 While making this paver patio in my parent backyard! 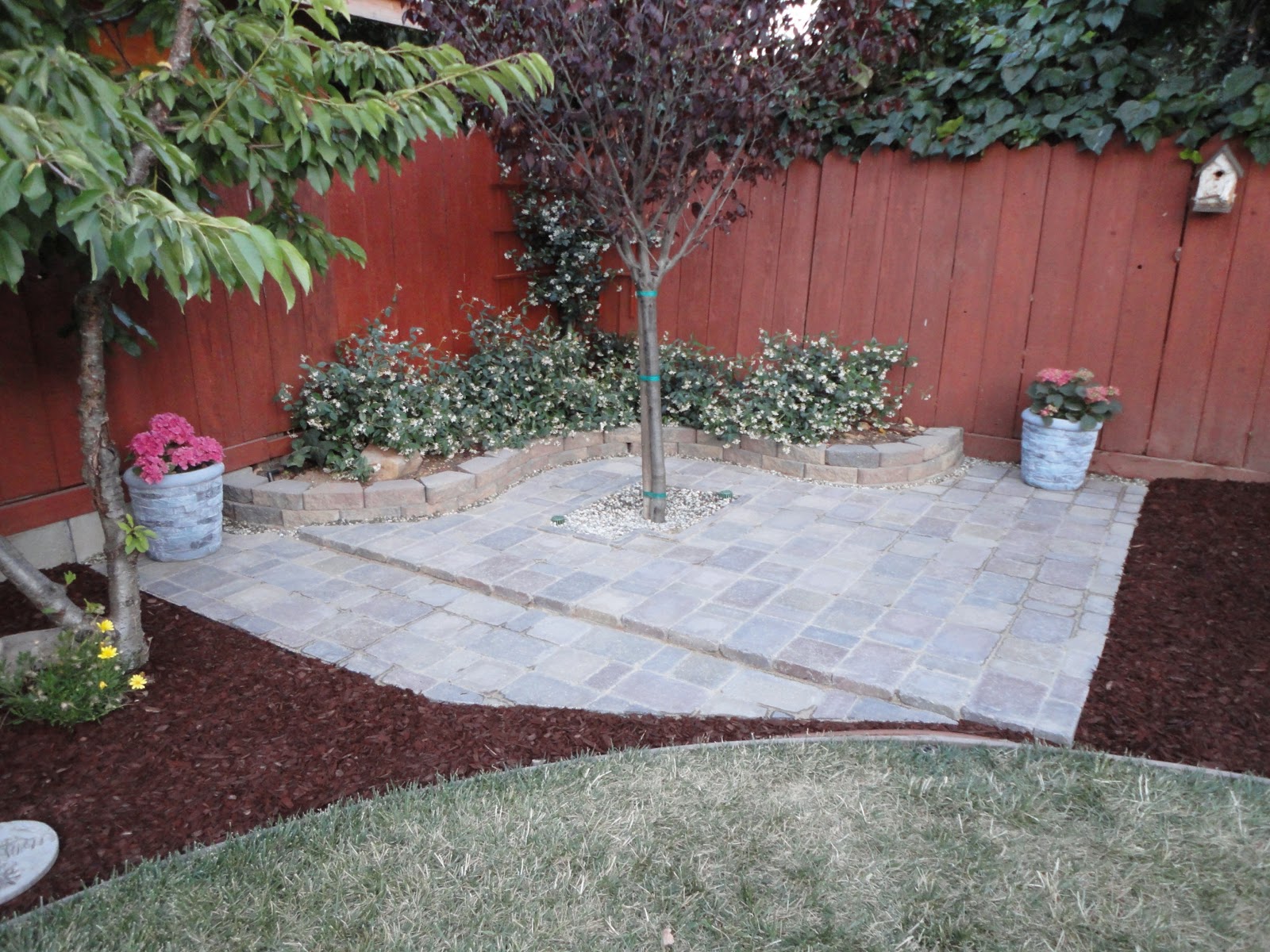 Considering all the tools and power saws I used, this one small injury is nothing but miraculous. Impressed I didn't loose a finger or an eye... or Quirk the Cat.
Posted by The Lonely Traveler at 10:41 PM 1 comment: