reaping the rewards of the sins of our forefathers

This past monday, I actually got to work in my home town of San Jose. It still took 35 minutes to get to the site, but, hey. I was monitoring for the SCVWD (Santa Clara Valley Water District). Every year they have a little money to do environmental clean-up. So this year, they decided to clean up the very lovely mercury contaminated soils along Alamitas Creek, which flows out of the Colero Reservoir in south San Jose. (I never knew there was a reservoir there)

There is mercury along the creek bed because the "idiots in charge" decided it was a good place to put the byproducts of the mining that was going on in the early european days of San Jose. Quicksilver mining to be exact. And we all know that the byproduct of Silver mining is mercury. They would use mercury to extract the ore (silver) from the bedrock. They knew that mercury is very harmful. So why in the world would you put it in your water supply?

So to clean up this lovely mess, the water district hires a construction company that specializes is hazardous waste. It was two backhoes and a water truck. They would dig out the soil along the creek to just below the water level. (they lined the creek with silt paper and hay to minimize the creek water spilling over) They had one guy using a fire hose hooked up to the water truck, he sprayed the work area non-stop. Apparently, the mercury is only harmful to us, if it gets airborne. So if you keep the dust down with constant water... no mercury poisoning. So besides me (the archaeologist), the water district people and the work crew, there were two people from another company who specialize in hazardous soils and air. They set up air quality monitors all around the site and on two of the workers. So that if mercury was in the air, the monitors would go off, and we would get the hell out of there... fast. That never happened though. We were all given masks, but wearing them was not enforced. And my shoes are still on the front porch. I haven't gotten around to washing them.

It was an interesting day. The crew was nice, and the water district people were nice too. So, why was I there? Well, I was there to make sure they didn't dig anything or anyone up besides the hazardous soil. A couple years ago now, you may remember or not, that they found a mammoth on the Guadalupe River. The area where we were working has a lot of history (mining, and indian). I did find lots of freshwater shells (modern, ie not eaten by indians or miners), deer bones, and old glass bottle fragments, and of course beer bottles and cans and plastic grocery bags.

So what did I learn? That I really need to get my Hazwhopper certification training, and that San Jose has Salmon runs. I'm a bit concerned that the salmon run up streams with mercury poisoning, but I'm sure there are lots of other bad things unseen in our waters.

The moral of this story is... All this time, money, and risk to our health could have been avoided if the mercury was disposed of properly in the first place. Now it gets dug up and trucked off to a hazardous waste dump facility near Kettleman City and new soil and rocks get trucked in to replace it. Cleaning up the mess left behind by our forebear's is not new, nor will it every really go away. Some of the "idiots in charge" today, are doing the same bad things, with the "out of sight, out of mind" mentality. It makes me mad to see the effects of it all. I'll get off my soapbox in a minute... What really erks me and what I see the most is garbage everywhere. I'll be in the backcountry somewhere at an arch. site and low and behold Budweiser bottles, plastic whatever, and cig. butts. This "out of sight, out of mind" thing is flawed, cus just because you don't see it, someone else does. I decided one time to pick up the garbage along a Forest Service road (behind a locked gate) and had to stop because I filled up two grocery bags, and was spending too much time (I was suppose to be working). I do try to pick up stuff and deposit it to a local garbage can. Okay, I'll step off now. Do something good every once in a while. Pick it up, because otherwise it will end up in our streams, rivers, and beaches if we let it.
Posted by The Lonely Traveler at 1:09 PM 3 comments:

Hello all,
Welcome to my blog. Just a reminder, this is a *private blog and only those I have selected can read this (unless I get hacked). Some ground rules... I'd like to keep my name private, hense the name "The lonely Traveler", besides, you all know who I am. I will also not divulge any of your names without permission, nor will I post pictures of people other than myself without permission. And I hope you all will do the same here. Okay, so enjoy. Check in as often as you like. I will try and keep this updated as much as possible.

*If someone is actually reading this, it is no longer a private blog. I'm open to the public. Oh, that sounds kind of dirty.
Posted by The Lonely Traveler at 2:20 PM No comments: 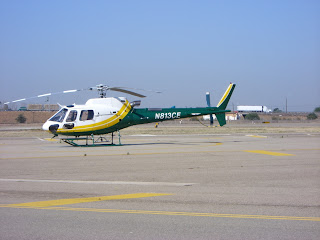 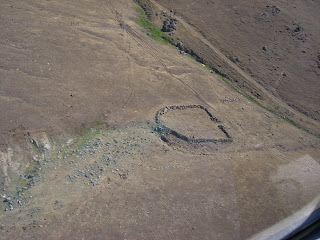 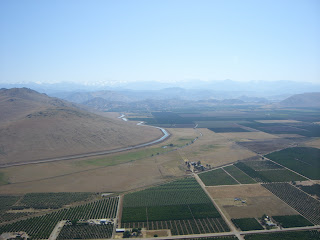