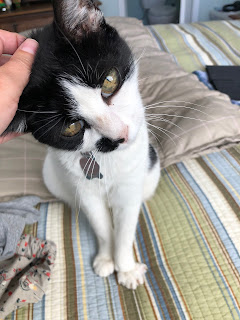 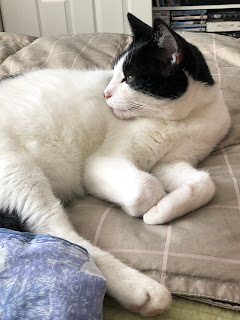 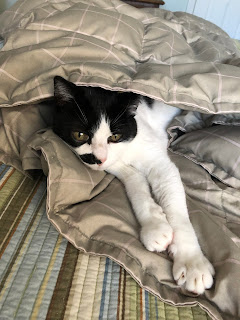 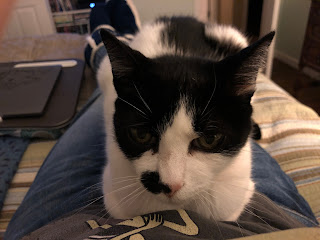 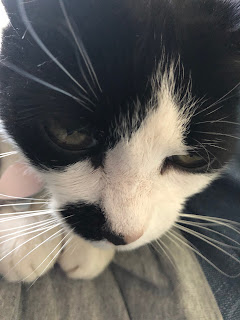 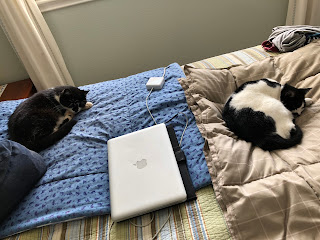 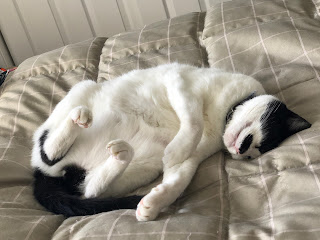 Miss Grace died January 26th, 2020.
It took Mr. Quirk, her annoying adopted brother a few weeks to mourn her. He really did miss her. He would search the entire house looking for her. And a few months for him to adjust to being the only cat in the family. I realized that for as long as I had Mr. Quirk, he was never the only cat until now. I adopted Quirk with his gay lover Tom. And when Tom died, I moved Quirk to Grace's abode (my parents house).
I do miss her on occasion and I am glad and thankful I still have Mr. Quirk in my life. I am a crazy cat lady. I have embraced this fact of life, and am a better human for it.
Posted by The Lonely Traveler at 7:06 PM