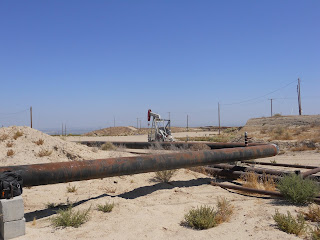 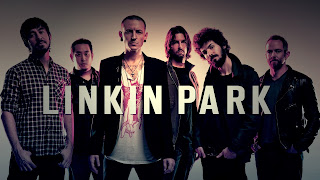 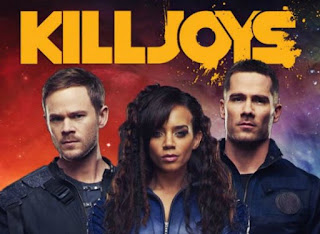 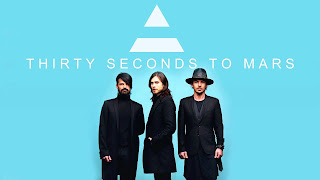 So all that is to say, a little obsession is good for the mind, body, and soul. So let your freak flag fly. Take pride and ownership of your obsessions. Just don't get arrested.
Posted by The Lonely Traveler at 12:02 AM